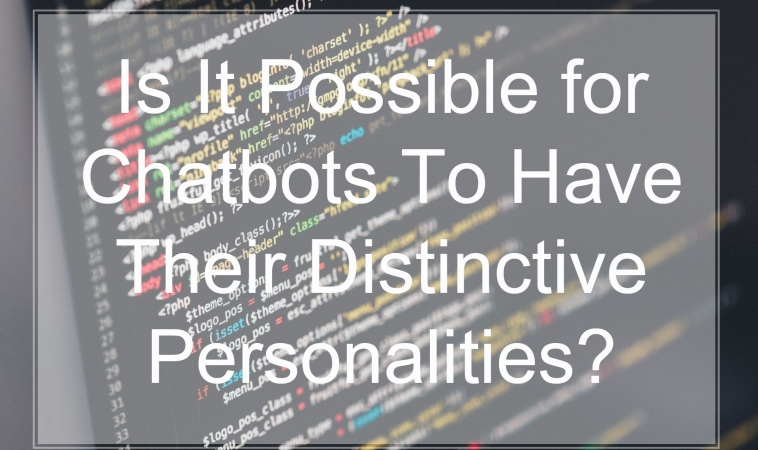 Is It Possible for Chatbots To Have Their Distinctive Personalities?

In the world of finance, E-commerce and other industries, chatbots have become incredibly useful at helping the consumer to figure out what he or she needs and getting it promptly. Chatbots help to simulate the scenario of talking with a human being, whereas a machine is getting most of the work done. However, one of the problems that consumers tend to complain about is that chatbots do not have the human touch. This ‘human touch’ lies in the fact that they often have no personality, which makes it difficult to deal with the temperament of a human.

Studies of social behaviours in humans show that people tend to feel more comfortable when an individual has an almost empathetic understanding （i.e. the context） of what we are talking about. For example, if you have been standing in a long queue at a bank to chat with the customer service, you would like the representative to receive you with a certain temperament that shows that they understand that you have been standing in line all day. This emotion is one thing that machines do not have so it can be highly frustrating talking to a machine and getting platonic results.

The lack of a distinctive personality when you are conversing with a chatbot means that you are almost certain of the response you would get when you ask certain questions. However, if chatbots are built with an imprint for a personality, this may be a little different. In the near future, we may be able to witness machines that have different personalities just like humans. This would see people developing a certain favouritism for certain chatbots. This would serve to bridge the gap between communicating with humans and machines. Let’s take a look at how this can be achieved.

How can chatbots have distinctive personalities?

Deep learning technology has presented computers with the unique ability to assimilate information at rapid rates. This learning, which is almost like an advanced form of human assimilation will be able to see the computer pick up data and identify patterns at lightening quick rates. This means that computer have the ability to understand and learn just like humans do, and this may just create a window for the development of a personality or a temperament.

In humans, temperaments are developed as a result of the individual’s past experiences and the ‘information’ that he or she has been fed when growing up. For example, a person that has been fed with negative information since childhood is more than likely to grow up with a personality that portrays the information that he has been fed. This is not different with computers. We can see chatbots develop their own personalities when deep learning has advanced to the point where machines can decide the temperament they are to have by the information they are being fed. While we may still be light years away from that, we have already started seeing some of these possibilities in machines.

The user experience and Chatbots

A lot of big companies around the globe like Google and Facebook have already begun experimenting with chatbots, and this could have an effect in transforming the way that the Internet is seen and used. However, a lot of this is dependent on the general user experience, or UX as it is commonly referred to.

UX refers to the general experience that an individual gets from using a product. If a product is pleasing to the consumer or tough, the general user experience would be a good way to assess the performance of the product. This means that chatbots and their potential personalities are also subject to the UX that the consumer gives as feedback. Since there is limited artificial intelligence, and it would literally cost millions of dollars to create chatbots that are totally like humans in terms of personalities, (and the information span would have to be almost endless), there may be a limit to the potential of a chatbot with a personality. What we are seeing is a close emulation of chatbots with personalities, and perhaps a taste of what is to come in the next decade.

Brought to you by the RobustTechHouse Chatbots team.  If you like our articles, please also check out our Facebook page. 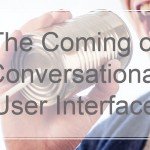 The Coming of Conversational User Interface 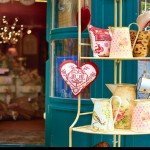