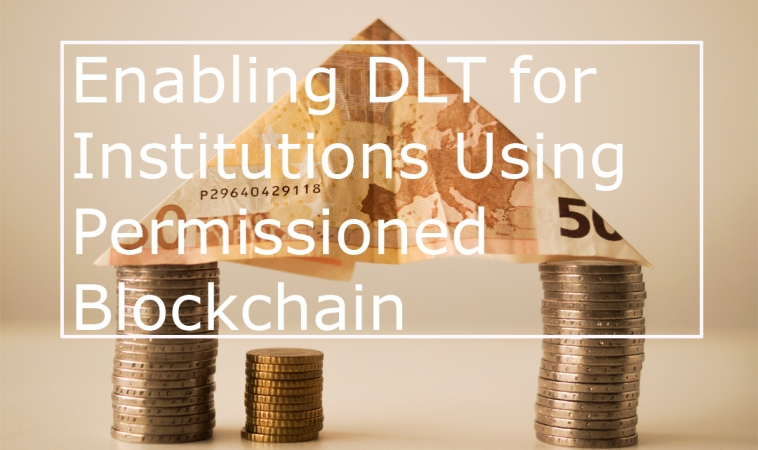 This is the term that is taking over the banking and accounting industry. Businesses on a daily basis are looking for ways to invent and handle large amounts of information. Permissioned Blockchains are completely reinventing the way banks do their business. A lot of big players in the banking industry like Goldman Sachs and UBS are becoming more and more interested in Permissioned Blockchains. They have begun to invest significantly in research for the benefits of Distributed Ledger Technology (DLT). This stands to create a lot of ease in the world of banking. Bitcoins represent a new way of doing business and completing transactions. This currency can be converted to actual money.

What are blockchains (a Re-cap)?

Before diving head on into information about permissioned and unpermissioned blockchains, it is very important to know what a blockchain is. A blockchain is a record system, usually a ledger of transactions in Bitcoins that have been executed. This ledger is always growing and is constantly evolving with a new set of recordings. These records are called blocks and new blocks are added. These blocks then form a chain system, which is known as a blockchain. It is also arranged in a linear and chronological (time-stamped) order. Blockchain technology is still under research, so it may be difficult to point out direct benefits of the system. However, financial institutions that make use of this technology can attest to the ease it brings. At the moment, blockchain has a number of scaling issues which have to be fixed if the technology is going mainstream.

Why financial institutions use permissioned blockchains/Benefits

Relationship between bitcoin and blockchain technology

Bitcoin and other forms of cryptocurrency are used to complete a large number of transactions on a daily basis. This greatly helps businesses that have to complete numerous transactions on a daily basis. A lot of banks are starting to trade in this cryptocurrency because it is simple to understand and manipulate. Whilst bitcoins are unpermissioned blockchains, it forms a very good basis for understanding the subject matter. Blockchains were developed hand-in-hand with bitcoin technology, which is a form of hash. However, when dealing with permissioned blockchain, chain makers do not have to be incentivised to append the blockchain because only trusted parties have the ability to perform such a duty. This makes the bitcoin in permissioned blockchain not only a form of payment, but also a form of hash. It then creates another set of issues of its own.

Permissioned blockchains are designed for the banking and financial industry. It creates an easy avenue for transferring and dealing in large amounts of money. It makes use of basic technology but comes with a twist. This is incorporated to make it easily adaptable to banking processes. It also forms a regulatory framework for the big companies. This is a reason why big companies like Goldman Sachs is making use of this form of technology. This data structure is always evolving and incorporates several implementation structures. Every blockchain has its own timestamp, which links it to a previous block. It is also linked to previous blocks by information. This innovation is the brainchild of the bitcoin technology. It serves as a public ledger for every bitcoin transaction ever conducted. Bitcoins allow every single user to connect to the network and it allows you send transactions to it. New blocks can be created at any time, which is why it is often termed as unpermissioned. On the other hand, the permissioned blockchains require a form of command before creating new blocks. This is the basis for all transactions in cryptocurencies. It also forms a formidable basis for all forms of distributed databases.

There are several things to understand when it comes to permissioned blockchains.

Cryptocurrencies presents a number of advantages when it comes to the financial industry. It creates a world of ease where users and financial institutions can deal with large amounts of money via an easy platform. Banks around the world have started making use of blockchain in the form of Distributed Ledger. Its greatest advantage is the fact that it is public. In order to address the shortfalls of the system, banks employed permissioned blockchains, where only parties who are registered to the system can access the blockchain. It provides a more cost effective method of dealing and is more secure. 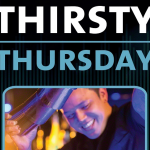 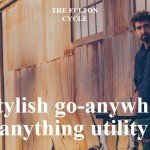