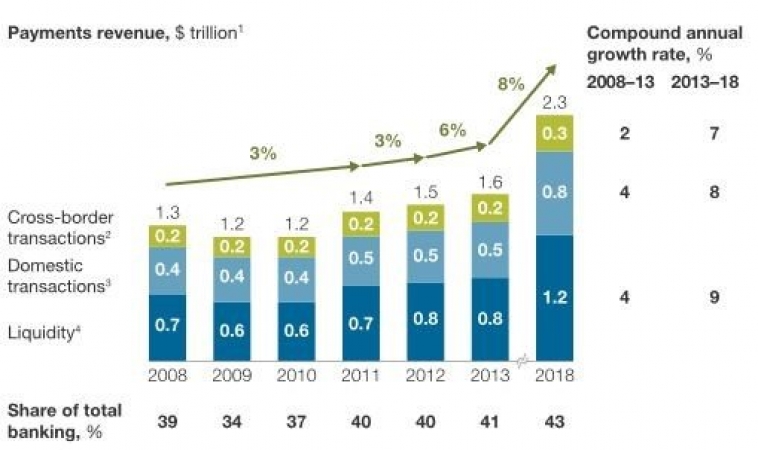 – Citibank seeks to improve its international payment and trade finance system with blockchain applications and it is focused on internal development of Citicoin. This will reduce forex risk and serve underbanked markets.

– Goldman Sachs wants to introduce instant settlement of capital market transaction that can reduce billions of collateral and risk involved. It is teaming up with Circle for its SETLcoin and create interoperability capability.

– JPMorgan wants to protect its critical payment advantage even after its failed Web Cash application. It is teaming up with IBM, Linux and former executive Blythe to gain an advantage over its rivals.

In my previous articles, I have introduced blockchain and also their business imperative that drove banks to overcome their earlier disdain for Bitcoin and to embrace Bitcoin’s underlying technology blockchain. Blockchain is a distributed ledger system that has strong disruptive potential for many businesses. While they are 20 years from widespread acceptance, banks are at the forefront of experimenting blockchain.

In this article, we would be looking at how leading banks in the United States are approaching the opportunity of blockchain. We will be looking at

Each of these leading banks have their own approach to blockchain which we would study in detail.

Citibank focus most of its blockchain development efforts in house. Ken Moore is the person in charge of Citibank’s blockchain effort as the head of Citi Innovation Labs. Its efforts are cloaked in a veil of secrecy which is understandable as major banks are studying the efforts of its rivals closely.

Citibank is the leading bank which had done research on blockchain for ‘several years’. It has a wide span of laboratories around the world in Tel Aviv, Dublin, Singapore, Paolo Alto and Ohio according to the International Business Times. Citibank had developed its own cryptocurrency called Citicoin to compete with Bitcoin.

The presence of a cryptocurrency is vital to blockchain as it rewards the computers involved in validating the block of information. The other advantage of using Citicoin would be that Citibank does not have to worry about foreign currency volatility when it deals with overseas transactions.

Besides the application of blockchain in cross border payment and remittances, Citibank also intends to apply it for settlement purposes as it would reduce the collateral involved by shortening the settlement time. Another potential application for Citibank would be its trade finance department. Citibank would leverage on its global presence to facilitate the movement of documents through its internal system which would validate its authenticity.

Citibank is investing heavily in startups that can provide it with blockchain solution. It has a 90 day funding circle which it would decide if it is worthwhile to invest in a startup instead of the usual yearly funding circle. Currently it is partnering with Safaricom of Kenya to penetrate the market there. It is an interesting market where 80% of the people have mobile phones and yet only 40% have bank accounts.

Their mobile phone would serve as the e-wallet to accept Citibank’s blockchain payment and remittance system. It would leapfrog the traditional banking system to serve a larger base and at a lower cost. Perhaps Citibank is learning from JP Morgan’s failed patent attempt, it has no intention to fill patent for Citicoin as it is based on open source software.

Goldman Sachs is widely known as the best investment bank in America and it is not far from the blockchain scene. It had recently lodged a patent for its own crypto-currency, the SETLcoin.

Unlike Citibank, Goldman Sachs would like to focus on the fast settlement of capital market transactions such as equities and bonds. After the 2008 crisis, banks started to move from T+3 settlement period where the buyer must pay up the cash and the seller must deliver the security to T+2. That cost the banking industry $550 million to save up $220 million in unguaranteed risk exposure per year when it was implemented in 2014. Currently banks are moving from the current T+2 system to T+1 system at the cost of $1.8 billion for the entire industry to reduce risk exposure of unguaranteed trade to $410 million per year.

If Goldman Sachs is successfully in commercializing SETLcoin, then it will result in instant settlement of all capital market transaction. This is significant because the Depository Trust & Clearing Corporation (DTCC) processes $1.6 quadrillion (one thousand million million) in 2013 alone. The collateral required by DTCC was estimated to be $700 billion in 2013 and this can be greatly reduced once instant settlement is implemented.

Goldman Sachs believe in the disruptive potential of blockchain. Hence instead of just researching on blockchain internally, it is also investing $50 million in Circle Internet Financial which is a leading blockchain developer for financial institutions. Circle stands out from other low cost remittance and payment services such as Paypal with its interoperability capabilities that allow users to send money outside of its system.

In addition, it participated in an industry collaboration with New York’s R3 CEV to create common standards for blockchain in the banking industry which attracted 8 other major banks.

JP Morgan teamed up with IBM and Linux to create the Open Ledger Project to catch up with Goldman Sachs and Citibank recently in December 2015. This is in addition to the R3 consortium on blockchain. Former JP Morgan executive Blythe Masters joined startup Digital Asset Holdings which would provide the expertise for JP Morgan for its settlement process.

Blythe knew JP Morgan inside out after spending 27 years there and was credited with pioneering the credit derivatives market. The core product of Digital Assets would be its ‘Hyperledger’ distributed ledger that aims to serve all settlement segments of the banking industry.

Blythe left when her commodities division was sold to Mercuria Energy in April 2014 and she ended up in Digital Assets in March 2015 as CEO. JP Morgan CEO Jamie Dimon is quite proud of their payment systems and seemed determined to protect its turf:

“You all have read about bitcoin, merchants building their own networks, PayPal and PayPal look-alikes. Payments are a critical business for us – and we are quite good at it. But there is much for us to learn in terms of real-time systems, better encryption techniques and a reduction of costs and ‘pain points’ for customers.”

While Dimon works with his former executive on blockchain, JP Morgan has started a new offensive against Apple Pay with Chase Pay with major clients such as Walmart. There are not much details on Dimon’s counter plan but it is clear that JP Morgan will not allow Citibank and Goldman Sachs to rule the blockchain platform. This is despite its earlier failed patent application of its own cryptocurrency ‘web cash’ in 2014.

The US is often the leading pioneer of new financial innovation and the three of its most famous banks are approaching blockchain with its own methods. Citicoin, SETLcoin and Web Cash are all in the testing stages and none of them are real digital currencies yet as compared to Bitcoin.

Hence they can be said to be in the infancy stage but these banks are competing serious capital to the development of blockchain and also on each other’s development. There would be setbacks involved which they would attempt to bury it to protect their own images. Nevertheless the effort would continue given the tremendous potential. An analogy would be the Mt. Gox collapse in 2014 did not bring down Bitcoin like how Northern Rock bankruptcy did not bring down UK’s banking system.

Payment is a major global business with strong growth according to management consultant McKinsey.

Payment has its own compliance and security issues which can be mitigated by blockchain. This is especially when payments are getting more areas such as mobile payment.

Citibank is focused on leveraging on its wide global footprints in the international payment and remittance system before expanding it to trade finance. Goldman Sachs is interested in the instant settlement for its capital market transaction. Goldman Sachs and JP Morgan joined R3 to set standards for blockchain for the banking industry.

However JP Morgan is looking for an edge against its rivals so it joined forces with IBM and Linux for the Open Ledger Project. JPMorgan is not going to give it up anytime soon and this can be said for the all banks.

So the race is on and we will see who will emerge victorious to corner the $2.3 trillion payments market.

This article is contributed by Ong Kai Kiat. He is a professional freelance writer who enjoys the process of discovering and collating new trends and insights for an article. He adds value to society through his articles especially those related to finance and technology. He is reachable at ongkaikiat86@gmail.com
Brought to you by RobustTechHouse. We provide Fintech Development services. 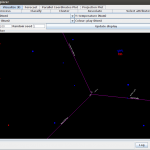 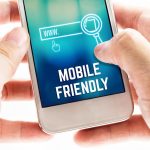 How Mobile App Developers in Singapore can Make Money