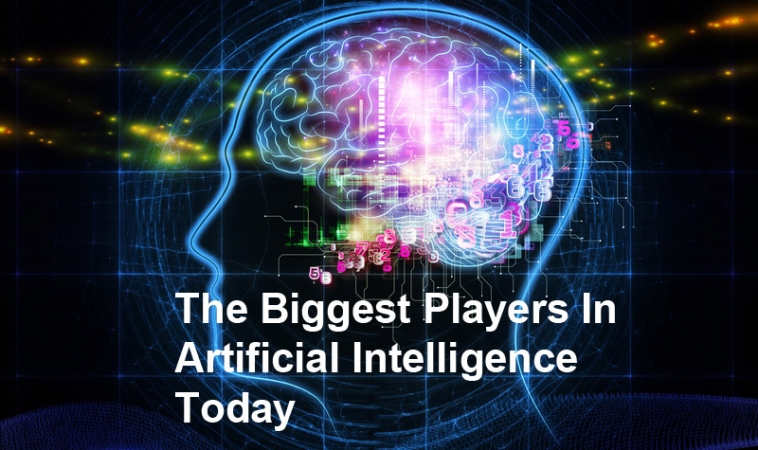 Artificial intelligence (AI) is an area of computer science that emphasizes the creation of intelligent machines that work and react like humans.

Knowledge engineering is a core part of AI research. Machines can often act and react like humans only if they have abundant information relating to the world. Artificial intelligence must have access to objects, categories, properties and relations between all of them to implement knowledge engineering. Some of the activities computers with artificial intelligence are designed for include:

Artificial intelligence uses algorithms to comprehend and react towards a human activity. For example, machine learning can be found in the way Google shares translations. Machine learning is also the technical term for how Apple’s Siri, Google Now, Microsoft’s Cortana and Amazon’s Alexa Voice Service deliver sports scores, and news to users.

While Cortana, Siri  and others have pioneered achievements in the field of machine learning and artificial intelligence, they’re far from new. In fact, when we talk about artificial intelligence, it has deep roots and has been around for decades. However with the passage of time one thing has been clear that it is almost impossible to replicate human-like intelligence into machines but yet success has been witnessed.

In addition, Facebook has been using artificial intelligence to generate detailed maps illustrating population density and the access to internet across the globe. Due to this achievement, Facebook has been able to analyze 20 countries and 21.6 million square kilometres amounting to 350TB of data.

Facebook is also reported to be creating deep learning AI which aims to find out what matters to Facebook users. Facebook is definitely not new to the AI game. In 2010 it introduced facial recognition technology that could identify people in posted photos.

Brought to you by the RobustTechHouse team (Singapore based app development company).  If you like our articles, please also check out our Facebook page. 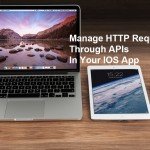 Manage HTTP Requests Through APIs In Your iOS App 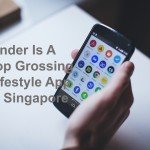 Tinder Is A Top Grossing Lifestyle App In Singapore