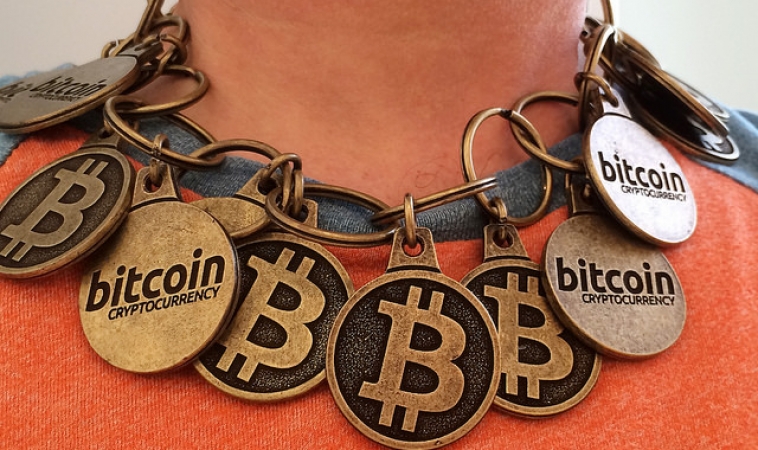 How BlockChain Technology Could Change Your Life

In recent times, blockchain technology has been a major topic of discussion across many industries, as the probable applications for this revolutionary technology are being more studied by everyone from multinational companies to government agencies.

Blockchain technology stores the information required to exchange bitcoins. The reason why blockchain is uniquely smart is that it is designed to prevent the same bitcoin from being transferred twice without the need for a trusty third party.

Blockchain technology is not just for exchanging bitcoins anymore. Multiple online services across multiple industries are relying on this technology to provide other types of services where it is beneficial to do away with the middleman. These are known as cryptocurrency 2.0 apps. Here are five ways blockchain technology could change your life.

One of the first places the impact of blockchain technology is most likely to felt is at banking institutions. Since bitcoin has shown potential to alter the finance system, many leading banks have created special teams to investigate and test the cryptocurrency. Although most banks are still suspicious of bitcoins, many have shown interest in how the new technology might boost their operations.

Up to now, the best application of blockchain in a banking institution has been to enhance cross-border payments. Today, sending money abroad requires time and management, but the use of blockchain technology to send those payments is likely to change that. To start with, the new technology is likely to make the transactions much cheaper by cutting out the need for a middle man. In addition, blockchain is likely to speed up the process, which would be beneficial to both the bank and their customers.

Applying blockchain to an exchange can also reduce the need for managers, a cost-effective measure that would also minimize cases of human error. In addition, a blockchain-operated exchange could also speed up such transatctions, enabling traders to enjoy real-time benefits once their trades as their trades are completed.

Nasdac Inc has already started a blockchain-run exchange. The company has teamed up with Chain, a blockchain-based infrastructure company, to work on incorporating blockchain technology into the exchange’s ventures.

Although blockchain technology may be a great way to transform exchanges, many people are wary of technological mishaps that might occur.

Blockchain is already being used to store information in many ways. A storage tactic that has already been used is transferring small amounts of bitcoins to special addresses.

Other than being a hobby for geeks, using blockchain technology for data storage could be transformative. For one, existing cloud storage solutions are centralized and consumers must put their faith in a single storage solution. With the blockchain technology, this is most likely to be decentralized. For example, some companies are studying cloud storage solutions using a blockchain-based network to enhance security and reduce dependency. In addition, users can lease any surplus storage capacity, thereby opening new markets.

So far, if you want to store your videos, photos or music, you have to use a single service provider for the service. You need to upload the files to its systems, and then it manages them on your behalf. However, if that provider experienced a power outage, you end up losing access to your files.

Plus if the government agencies have a reason to believe you are suspicious in your dealings, they can gain access to your data without your permission.

Blockchain could be utilized to establish a decentralized storage system, in which many people use the same software. That software would be utilized to encrypt and allocate users’ data, storing parts of them on various networks and copying them to ensure that a version is always available.

The legal profession could also be altered by the blockchain, as the technology has been touted as a great way to assist in making contracts. Christened “smart contracts,” these block-based contracts could generally impose themselves without the need for a reputable third party.

Computer systems would then set conditions for those smart contracts and once they are fully satisfied, the contract would be issued. This would make it much easier to enforce contractual obligations, as they would be computerized and the security around such contracts would be greatly improved.

That way, customers would have the ability to pay for a product on delivery. For example, The International Business Machines Corporation (IBM) is already studying the probability of making smart contracts. The company believes that such contracts would help improve privacy for firms and ensure the stipulated terms and conditions are met.

Another way Blockchain technology could influence your life is through micropayments. For instance, micropayments would greatly improve online content via a tipping system. This would allow users to tip for insightful or entertainment blogs or posts, thereby reducing the need for marketing online. This would also provide content creators with a second source of income.

Besides the above five ways, there are many other potential applications of Blockchain technology. However, most of those applications are at a certain development stage. With more and more funds being channeled towards blockchain and bitcoin start-ups, Blockchain could soon be transforming our lives. 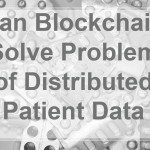 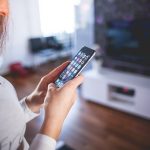 Why UX or User Experience Matters