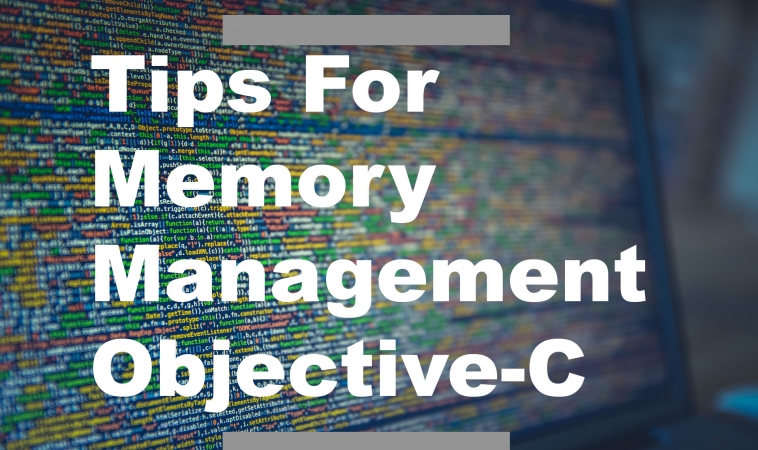 Tips For Memory Management in Objective-C

Pham Van Hoang, hoangk55cd@gmail.com, is the author of this article and he contributes to RobustTechHouse Blog

Managing memory is very important and necessary step for any programming language, especially for devices that run on a limited amount of memory such as mobile phones and smart watches. Since iOS5, Apple has introduced Automatic Reference Counting (ARC) that makes automatic memory management possible for Objective-C objects, simplifying a developer’s job from having to manage the memory manually. However, ARC is different from Garbage collection and does not impose runtime memory model as Garbage collection does. Therefore, even with ARC, memory issues can still happen and can crash your app when system is in a state of low-memory. In this article, we will introduce you some tips to manage more memory efficiently.

Observe Low-Memory Warnings And Respond To It Immediately

When a system is in low-memory, it will dispatch a warning to your app. Low-memory warning is your opportunity to immediately free up any unnecessary memory hogging routines such as caches and images. If you fail to response to these warnings, your app will be likely to be terminated by the OS. The system that delivers memory warnings to your app uses the following APIs :

If you need a way to trigger a memory warning so that you can write and test your memory cleanup code in your app, Xcode provides an option to simulate memory warning without having to write any code. You just need to click on Hardware > Simulate Memory Warning and Xcode will do the rest.

This is quite a common mistake for developers and it can cause a memory leak (a piece of memory that has lost tracked and would never be deallocated by program). To understand more about the strong cycle, we will look at how ARC deallocates an object. In Apple document:

This problem occurs when one object has a ‘strong’ pointer to another and the target object has a ‘strong’ pointer back to the original. When all other references to these objects are set to nil, they will still continue to be referenced to one another and will not be deallocated. This can also happen by a chain of objects that might have the last one in the chain referring back to an earlier object.

Here is an simple example:

In this example, we have a class Person and a class Apartment. A person has an apartment called unit4A. And in object Apartment we have a tenant link to john.

When we attempt to deallocate these objects by set two instances john = nil and unit4A = nil, the reference counts do not drop to zero. Therefore, the instances are not deallocated and they will stay in the memory until either system or user terminates the application.

To fix the problem, you need to add weak property in the tenant reference since weak reference does not keep a strong hold on the instance it refers to, and so does not stop ARC from disposing of the referenced instance.

You can see more information on how to use the weak reference here (do note that the example is written in swift language but it is very easy to understand).

An autorelease pool block is marked using @autoreleasepool. You should consider using @autorealease in your program in the following cases (based on recommendations from Apple):

But if you remove the @autoreleasepool, you’ll see that peak memory usage is much higher:

One of the good ways to see if certain object or viewcontroller is being deallocated is to override dealoc method.

In objective-C, when an object is about to deallocate, it will send a message to dealoc function. By adopting this function, you will see if the object is actually deallocated or not.

Using the debugger and breakpoints

This is quite a fundamental debugging concept when using Xcode IDE to stop the running program at some certain points to investigate thestate of an object. It’s helpful if you can have an idea where the error might appears.

Static analysis is a mechanism where a collection of techniques in IDE are used to analyze your source code to find potential bugs in project such as leaking allocated memory, logic flaws etc. This is a good step you should do before running the app or pulling out instruments to test the application.

Instruments is your best friends when it comes to tracking down problems in your source code; and finding memory problems in your app, such as leaks, abandoned memory, and zombies during runtime. It is a very powerful and flexible performance-analysis and testing tool that ispart of the Xcode tool set. Within the Instruments app, there are many kinds of instruments such as Allocations, Leaks, Core Animation, Energy Diagnostics and Time Profiler. To track memory problems, I recommend that you to go and check out the ‘Allocations instrument and Leaks instrument’.

Apple’s document on Instruments  are here

I hope that the tips above will help you manage memory in your apps more efficiently. If you have any questions, please leave the comments below. Thanks! 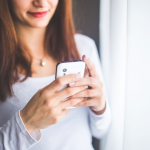 An in-depth look at the rise of mobile banking 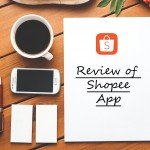