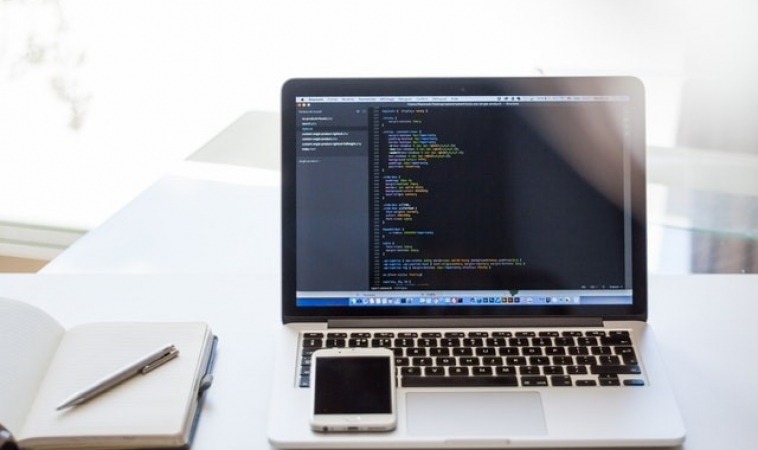 By admin
Posted February 9, 2018
In Uncategorized

Developing mobile apps is always challenging as you have to find the perfect balance between quality and speed. If you compromise on any of these elements, it will have a significant impact on the success of your mobile app. For example, if the mobile app development time is long, it can increase the costs considerably. Also, you need to release your mobile app to the market at the right time, as it can be the ultimate difference between being a smash hit and just another application.

With the competition being fierce in this domain, time is an important and deciding factor of success. For example, imagine you have an innovative idea for a mobile app that will guarantee you millions of downloads within a month of releasing it into the market. However, due to long development times, one of your competitors released a similar app which captured the market instantaneously.

Time ensures that your mobile app has a fighting chance when it gets released in the highly competitive market. Here are a few tips that you can use to speed up the process of app development:

It isn’t always necessary that you should release only robust and complete mobile apps into the market. Granted, apps that have a host of working features will attract a bigger crowd. However, the problem is that it will take a long time before you see a fully functional mobile app for your target audience.

Instead, you should focus on minimum viable product or MVP, so that you can release your mobile app into the market as quickly as possible. Once the app is on the market, you can start collecting data from your users through a feedback loop. You should first build a feature, measure its performance, and learn from it. Once you have sufficient information, you can implement or remove those features from your mobile app. When following this technique, ensure that the update cycle hovers between two to four weeks.

You must automate your testing procedures, to ensure that your mobile app is of the highest quality, in performance and security. When you automate testing, it gives you the opportunity to run multiple tests simultaneously. The advantage is that you can complete these tests at a much faster rate, than when you perform them manually.

Also, when the testing process is faster than usual, you can check your mobile app for a variety of bugs quickly. In just a short amount of time, you can ensure that your code is free of bugs. There is a variety of software for testing available on the market.

Usually, it makes sense to develop a mobile app for a single platform because the development is straightforward and short. However, you should know that creating a hybrid app is more useful because it cuts the development time vastly. Thanks to software such as Xamarin and Adobe Phonegap, you only need to use one codebase. The advantage of such software is that you no longer need to code in native languages for different mobile platforms such as Android and iOS.

Hybrid apps also come with their share of problems such as high memory usage and slow animations. You can overcome these problems by releasing a hybrid app into the market. Once you have developed a native mobile app, you can replace the hybrid version with it.

Coding is a time-consuming process when you have to develop your mobile app for an unfamiliar platform. In certain situations, it makes sense to outsource app development to other firms rather than letting the in-house team to handle it. For example, as there are millions of devices, you need to ensure that your core features work on all of them flawlessly. If your in-house team doesn’t have experience in dealing with such situations, it is always better to outsource mobile app development.

Similarly, if your in-house team is proficient, only in developing mobile apps for Android, they will have a tough time when it comes to iOS. The solution to such scenarios is to outsource the app development process to a business that has years of expertise.

Never jump into the process of developing apps without having a sound strategy. The best way to go about this is to utilize wireframes as they function like blueprints. It allows you to plan and map out your app’s layout from a design perspective.

When you are using wireframes, make sure that you chose low-fidelity over the high-fidelity. It’s because low-fidelity wireframes act like rudimentary blueprints. As a result of this, your development time for mobile apps come down considerably.

These are the five important tips that will help you speed up the process of app development. Are you looking to build a mobile and release it into the market quickly? Why don’t get in touch with Robust Tech House so that our experts can help you achieve your goals? 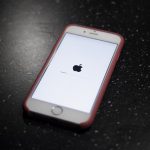 Important Reasons Why iOS is More Secure than Android 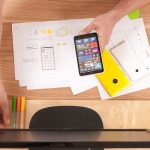