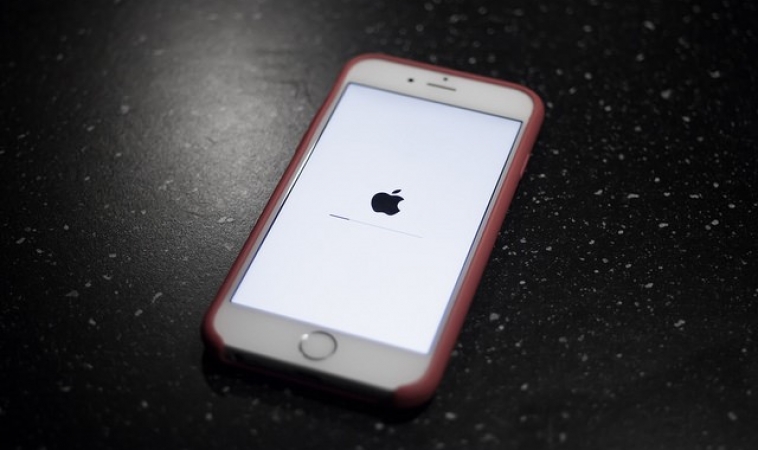 Android and iOS are the two biggest mobile OS platforms at the moment. According to Statista, 87.7% of the smartphones sales had Android while iOS accounted for 12.1%. Since their introduction to the world of smartphones, both platforms have grown significantly.

When people buy mobile phones, they usually look for price, ease of use, features, and functionality. However, as people also store large amounts of personal data on their mobile phones, security is also another important factor. At the same time, people use their smartphones to perform almost every task one can imagine.

Taking security into consideration, the operating system that you pick will have a massive difference. When it comes to security, iOS is more secure than Android. Why? Here are five reasons which highlight the reliability of iOS:

One of the biggest advantages that Android has over iOS is the fact that it is open source, which allows a high level of customization and flexibility. However, when it comes to security, this aspect is its biggest downfall. Even if developers make minute modifications or customizations to a mobile app, it may cause a vulnerability. If the developers don’t test the code after the modification, the chances of the vulnerability going undetected are high.

iOS, on the other hand, is closed source and doesn’t release their code to the world. In other words, Apple has complete control over iOS and imposes strict terms and conditions to all developers. The best example you can think of is the case where FBI (Federal Bureau of Investigation) asked the Cupertino giants to unlock a specific iPhone device so that they could go through it. However, Apple did not comply with the agency because of their of their strict policies.

Another reason which shows why iOS is more secure than Android is the fact that it is extremely hard to jailbreak iPhones. Android phones are relatively easy to unlock and root because there are many vulnerabilities that developers exploit. Even if Google fixes the loopholes, developers will always find another vulnerability to use. When Android phones are rooted, the users can access and modify all the system files in Android. While this is great for customization, it makes the devices more prone to malware and viruses.

Although jailbreaking allows users to remove all the restrictions that Apple imposes on iOS, it is extremely difficult. At the same time, if Apple finds out that users have jailbroken their devices, they will lock them down immediately.

When it comes to market share, you can see Android’s dominance in mobile OS platforms as it runs in over 85% of the devices. While this is great for Android, it also makes the platform a massive target for hackers. When you take a look at all the Android devices, you will observe that the specifications vary significantly. As there are millions of different Android devices all over the world, it is a nightmare when it comes to security. Even if Google manages to fix all known vulnerabilities, there are high chances that other unknown ones will exist, due to the diversity of Android.

Apple has to worry about a smaller percentage of a handful of devices, making it easier and simpler for the Cupertino giants to keep an eye on all of them.

iOS utilizes sandboxing, a technique that gives apps only limited amount of access. In other words, when interacting with the OS or other apps, there is a specific threshold that no mobile application is allowed to cross. As a result of this, even if an app had malware on it, it can’t go beyond the sandbox and affect the entire device.

Google has given Android maximum flexibility and openness so that mobile applications have more room to function. Although this is beneficial to developers and users, it comes with huge security risks as it makes the platform vulnerable.

Distribution of OS updates on Android and iOS differs greatly. When Google releases the latest updates for Android, only specific devices such as Pixel, Nexus, and Android One series get them immediately. Other devices have to wait for their manufacturers to add their customization to the updates before they are available. As a result of this, not every device is running the latest version of Android. Also, the update cycle of Android devices is just two years. In other words, Android devices will only receive one or two major OS updates. Also, there are devices which run old versions of Android, such as KitKat, Lollipop, and Marshmallow.

As Apple has fewer devices to update, all of them are up-to-date. These days, all iOS devices get at least three to four major OS updates during their life cycle. With the latest updates, iOS devices get security fixes which patch vulnerabilities and make the devices more secure.

These are the five reasons why iOS is more secure than Android. If you are looking for great developers and designers to build a wonderful mobile app for your business, contact Robust Tech House today! 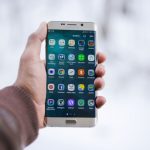 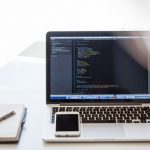 Speed Up the Process of Mobile App Development with these Tips