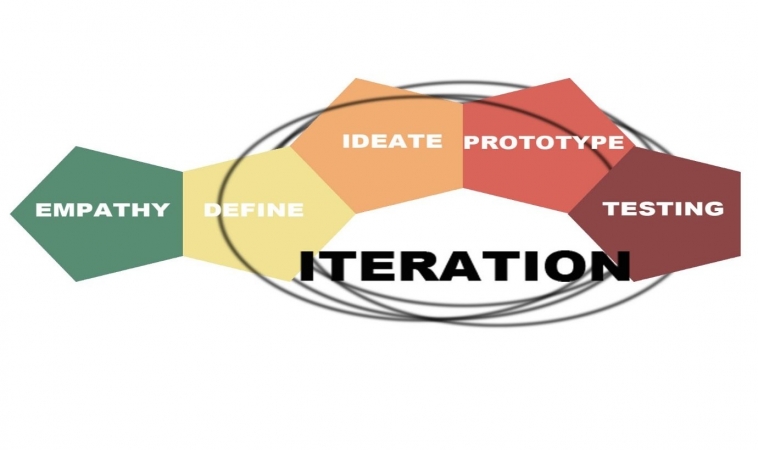 Gone were the days where one sits behind the desk imagining how the world would be and what the next blockbuster product should be. Rather than creating products that people want, the traditional approach to design tends to create products that one thinks one needs. How often do you find products that have clunky interfaces, with parts made from the wrong material that does not quite stand the “abuse” from daily use or excessive features that is more a novelty than having much practical use? Before we start blaming on the incompetence of the designer or the cost cutting measures introduced by the companies of late, perhaps we should reconsider the approach to product design instead.

Design Thinking has its roots in Visual Thinking by Rudolf Arnheim whose work inspired Robert Mckim to propagate the methodology in Stanford, which later became the signature of Stanford Design School. So what is Design Thinking? It is a multidisciplinary approach to solving problems starting from the user, combining both divergent and convergent thinking in the process. This sounds rather convoluted but in essence it helps create ‘out of the box’ solutions to real world issues.

Now that you know what you are getting into, let us begin with a quick introduction to the methodology of Design Thinking.

The core of Design Thinking relies on being human centric. More often than not, the problems that we are trying to solve belongs to somebody else, so empathy helps us understand the difficulties faced and identify what is important to the user. Having said that, empathy is not about imagining and putting yourself in the shoes of the user. Rather it involves understanding through observation and interaction with the user. If conditions allow, one may even get to experience the problems first hand, which aids the subsequent steps tremendously.

After learning about the difficulties faced and identifying the important areas relevant to the user, it is said that one has gained Insight. Using this insight, each team member synthesizes their learnings and sets out to define the problem that needs to be tackled from their individual point of view. However, this problem statement may still be murky and requires further refining. Experience shows that a team with members from differing backgrounds tend to form vague problem statements before narrowing it down to something well defined, whereas those with common backgrounds tend to converge into a narrow problem statement at the beginning. This peculiarity has to do with the Insight formed during the empathy phase, which in turn is influenced by the background of the individual. While crafting a narrowly defined problem often leads to greater quantity and possibly better quality ideas at a later stage, recommendation is for teams to start from a vaguely defined problem before working it down to an area that has the most impact (taking into account possible restrictions on time and resources).

Armed with a problem statement, the fun part comes into play. Ideation is a process that lends itself from divergent thinking that takes the form of “Anything works, there is no bad idea”. More than just brainstorming, team members do not criticize but reinforce each other’s concept and explore it further. Yes, some of the ideas are quite radical, but you do want ‘out of the box’ solutions right? Just as all good things eventually come to an end, convergent thinking takes place to realize and rationalize plausible solutions towards the end of the ideate phase. Choices have to be made and votes come into play to select ideas that could be prototyped and tested.

Despite labelling it a prototype phase, it is in fact an extension of the convergent thinking at the end of the ideate phase. In this phase of prototyping, one further rationalizes the idea and explores deeper into the concept, often leading to more questions. The key is to create prototypes quickly and weed out concepts quickly. The creation of prototypes is a “messy” affair using cheap run of the mill materials e.g. papers, duct tapes and pieces of scrap. Prototypes at this stage serves as a conversation center-piece to assist explaining and understanding concepts. If the saying of a picture is worth a thousand words, then a 3D object is worth tens of thousands if not a million words.

Now that the team is confident of its concepts, it is ready to take it to the real world to be put into the hands of the users. A tip at this juncture is to create concepts as though you are right about the solution, but test it as though the concept is wrong. This helps in identifying the inadequacies and robustness of your concept as a solution to the problem faced by the user. With a more polished prototype (you probably don’t want to get your user queasy with the mess), one sets out to learn how the user interacts with the concept. Questions abound as to the ease of use, the form and concerns etc. Further insights may be built and points of view of the issue may be altered. More importantly, the learnings will feed into bullet points to improve the prototype further if not push the team back to the drawing board.

The results from the Testing phase serves as inputs to any of the earlier phases which in turn constitutes an iterative cycle. As no one is perfect, so it is hardly common to hit all the right notes with the first prototype. Iteration here serves to loop through the phases again (and again) and with each new learning, improves the concept. It could be a frustrating process, but the reward is often a cool solution to a real world problem. For entrepreneurs, the bigger the problem solved, the larger the monetary reward. Need I say more?

Design Thinking provides a different framework in formulating solutions to problems. More than just a means to create innovative products, the use of Design Thinking has found its way into improving Public services and Business Processes as exemplified by IDEO and Sense Worldwide.  As the method detracts from the usual filling in the blanks for a given problem that most of us are familiar, first time users may find it tough to assimilate and comprehend the various nuances. With practice, one would appreciate the value offered by Design Thinking especially when it comes to leveraging the points of view from people of disparate backgrounds. It is the value of diversity and inclusiveness, heralded by many global companies today, at its best.

If you are interested to learn more about Design Thinking and would like to experiment with this process, do check out the following resources for inspiration. 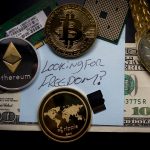 How to Create a Paper Wallet 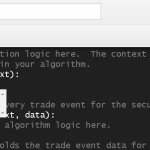