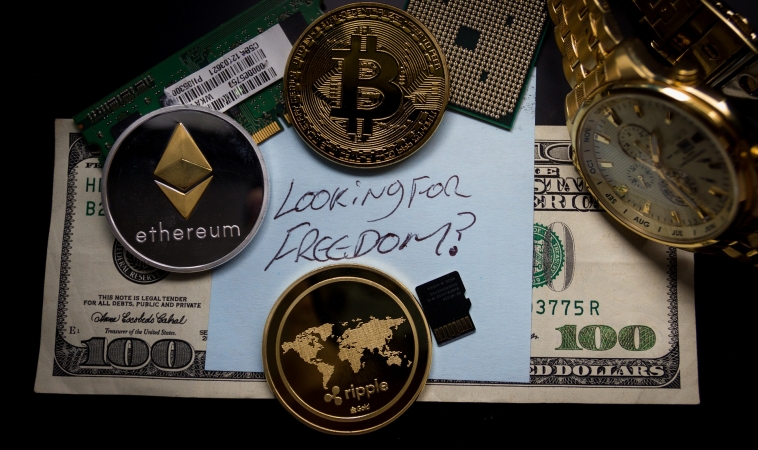 In cryptocurrencies, you CANNOT store coins. Coins are always recorded on the blockchain and never move away from there. You use so-called wallets to store the private key that lets you send the coins by signing a cryptographic function on the blockchain.

What is in a wallet?

Many people confuse that and talk about having “many coins in a wallet.” What they actually mean is that they have the keys to a certain amount of coins in their wallet. It also means that if you ever lose a wallet, you don’t necessarily lose your funds. As long as you have written down your private keys somewhere else, you can access them from another wallet anytime.

What are different wallet types?

Back in 2009 when Bitcoin was just starting, the very first private keys were simply created by a random number generator and then written down on a piece of paper. They were called paper-wallets because the private keys were stored on paper. Paper-wallets still exist today and are considered some of the most secure ways of storing your private keys. It’s recommended that you only use paper-wallets as a so-called offline backup or cold-storage for large coin amounts, as it is not worth the hassle; you will learn that in a minute.

How to create a paper-wallet

For those who would rather not have them printed straight from the internet, you can proceed with the steps below right after you private and public addresses have been generated.

Paper wallets are secure but that does not guarantee it is completely foolproof. There was a guy who thought he was extra smart and decided to make his paper wallet inaccessible by changing a letter in the address so that if it lands in the hands of a wrong person, the keys will be useless.

Well, what happened was, when he needed the private key a few months later, he had already forgotten which word he changed into what. He kept trying and trying but could not remember anymore. Gladly he did not have too many coins associated with that private key, but it was still a painful experience.

Pros and cons of a paper wallet

Virtually all wallets come with some level of risk. Online wallets are prone to hacking while hardware wallets can be lost, damaged or lock the user out after forgetting the password. Here are the strength and weaknesses of paper wallets.

When creating a paper wallet, there are things you need to be aware of. Here is a list down of them:

As hackers continue to sharpen their hacking skills and prove hard to avoid, a paper wallet is going to be the second best alternative after offline hardware wallets. Paper wallets can keep your coins safe as long as you stick to the safety measures highlighted in this article. 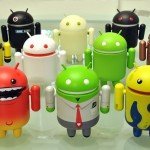 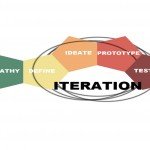