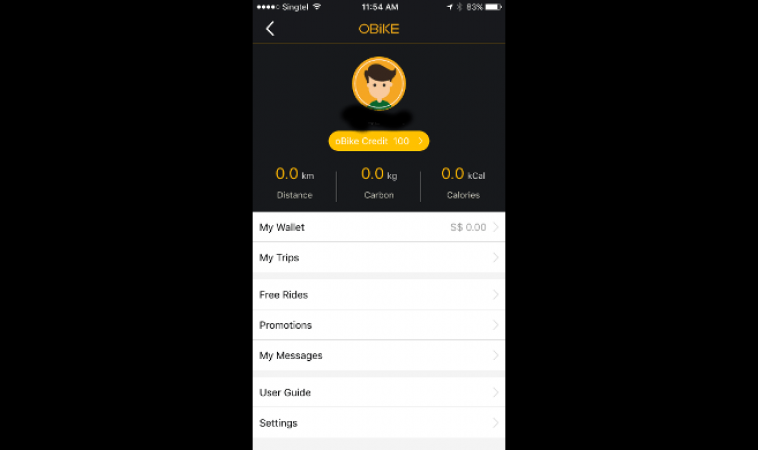 By admin
Posted May 8, 2017
In Mobile App Development

If you are also amongst the many who cross clogged roads to reach work, you don’t have to wait for the Land Transport Authority to pass its national bike-sharing scheme. In fact, the launch of a bike-sharing platform by three private companies has pushed the government to scrap the plan completely.

The three companies, namely ofo, oBike and Mobike, have revolutionized the bike-sharing scenario by rolling out thousands of bicycles across Singapore. Out of the three, oBike deserves a special treatment.

The Singapore-based bike-sharing startup rolled into position without much glitz, but the business model has something interesting to show.

How does oBike work?

oBike’s parking method replaces docking stations with HDB-void decks or public parking areas, where bike users can keep their bikes in clear sight. You can use a wheel clamp to deactivate the bike. Once you are done, you can simply secure the wheel clamp on your bike.

obike’s bicycles are technologically beefed up with a GPS tracking so that app users can search for bikes within their location’s radius. The bicycles also feature a QR code, which users can use to scan into the application for deactivating the locks when the bicycles are free for use.

Once you reach your destination, you can simply lock the bicycle again using the oBike app to finish the trip. oBike allows bike users to reserve bicycles ten minutes in advance also. So you don’t have to worry if you need a bike without any plans. You can pre-book your bicycle by simply using the oBike app on your smartphone.

How much does oBike charge?

As of now, oBike charges $1 per 30 minutes, which is a fairly competitive price for renting out bicycles. The amount will be charged to your PayPal account or credit card. Moreover, oBike recently introduced the “invite a friend” option that rewards both parties with $3 ride coupons. If you are a student, you can also get a discount of $19 on the initial deposit of $49.

What are the drawbacks of oBike?

The issue that came to notice was how putting thousands of bicycles on the road might prove problematic for motorists and pedestrians. The Straits Times pointed out in March 2016 that the rising number of fatalities and accidents in Singapore are primarily due to lack of proper infrastructure and safety education for cyclists. However, most people appreciate oBike’s business model but question the company’s rental charges.

Besides this issue, hand signs used by cyclists on the road should be directed to the traffic around them. Safety helmets should be mandatory, but many cyclists are spotted without them. Moreover, parents taking more than one on the bike, without using child seats are also a common sight. These are serious road safety issues which have cropped up after the app was launched.

Despite these concerns, oBike is a convenient bike-sharing platform for urban commuters. Although the company has to address the various safety concerns, it is a good choice for people who wish to contribute towards a greener environment. The app is easy to use and provides useful features such as maps. You can easily download it from your Google PlayStore or Apple Store. However, the company should reconsider its pricing model, which many users feel is unreasonable. Overall, the bike-sharing platform would prove very convenient and environment-friendly if Singaporeans dedicatedly adhere to road safety rules.

Brought to you by the RobustTechHouse team 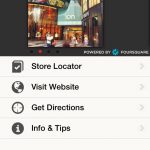 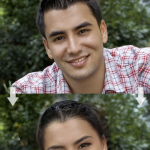