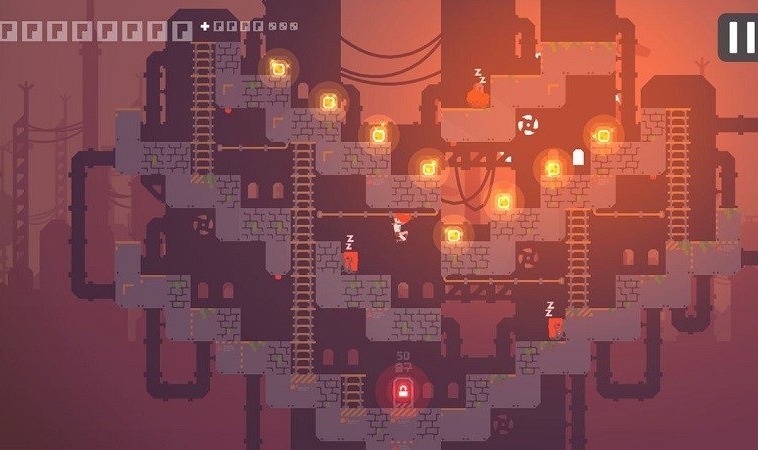 By admin
Posted May 31, 2017
In Mobile App Development

Nexon surprised the mobile world by releasing a free-to-play version called Lode Runner 1 on the app store. Will the game keep you entertained for hours to come or is it just another platformer on the app store? Let’s take a look.

Nexon relaunched the classic game Lode Runner by re-designing the entire game, making it look modern with a flat UI to keep up with the times. Even though it is based on a game that is over 30 years old, you will still face challenges which will keep you on the edge of your seat for hours. The aim of the game is fairly simple, you have to collect all the gold pieces in a level. Once you have all the pieces of gold, a door will open, leading you to the next level. Even though the mechanics of the game are basic, the game will get harder as you reach higher levels. You have two sets of controls for the game. On the right-hand side is the D-Pad, to move your character in a specific direction. Also, there is an on-screen indicator which will show you the angle you are looking at. On the left, you will notice two buttons. The first button fires a laser beam on the left side while the other is on the right side. The laser beam dissolves certain types of floors around you. It isn’t only a way of getting around the map, it is also your sole weapon against the robots that roam around the map. Initially, the game will help you out by indicating which bricks have to be destroyed, the pattern you need to make, and so on.

Just because the game is based on a classic doesn’t mean the developers haven’t updated the AI. If you think you can just waltz past the robots, you are in for a surprise. The robots will pick up the gold as they pass by, making it harder to get it back. There are also different types of robots in the map. Some androids will chase you the moment you collect your first gold coin while others patrol certain areas of the map. As you progress through the game, it will become harder as more robots will chase you.

Even if you have the fastest fingers in the world, you may not clear all the levels in Lode Runner 1. The game forces you to use your mind to get out of the worst possible situation. A good plan is always better than depending on the speed of your fingers.

Unlike the original game, you have a set of unlockable characters, ensuring your interests for the next few hours. You have the classic mode where the maps are much bigger than the ones in the game. On top of that, the difficulty level increases significantly. There is also a level creator which can be unlocked during the later stages of the game. You can create your own map and share it with other players online.

If you have never heard of the classic Lode Runner or if you are a fan of the game, you should give the new version a try. The platform is brilliant, the graphics are eye pleasing and the game is challenging. As it is a new game, the developers will continue to add more features. On top of that, the game is completely free on the app store, which further sweetens the deal.

Give Lode Runner 1 a shot because it is an intelligent and brilliant platformer even if you are not a fan of retro-styled games. 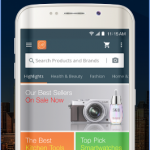 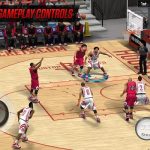