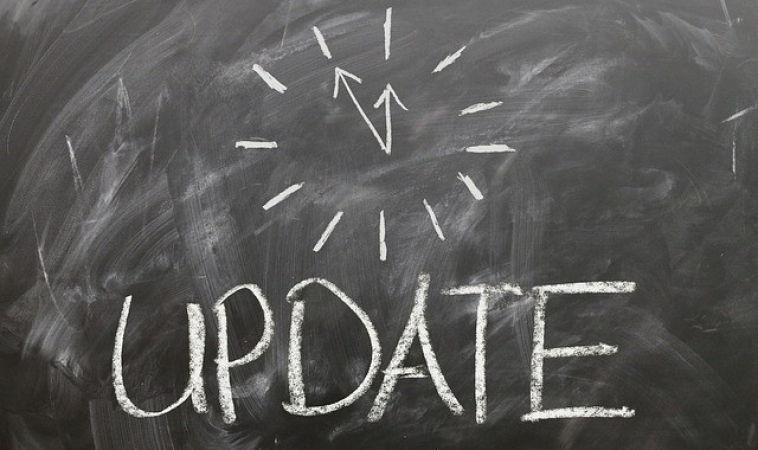 A large number of mobile apps on the Google Play Store and Apple App Store get updated on a regular basis. However, these updates are minor ones that focus on polishing the mobile apps, tweaking certain features and settings, and bug fixes to name a few.

Sometimes, you will need to make a major update as you to keep up with the needs of the dynamic market. For example, if you take a look at YouTube, you will observe that the app received a major update which changed its UI completely. Similarly, popular mobile games also receive major updates which add more features.

How do you know when your mobile app needs a major update? Here are five reasons, which is an indicator that you need to focus your resources on updating your mobile app:

One of the biggest reasons to release a major update for your mobile app is when you want to add a new feature. Over time, after observing the behavior of your users, you may find out that you can improve the experience by releasing a new and useful feature. For example, you want to introduce new gestures, authentication, or change the revenue model for your mobile app.

When you introduce a new update to the App Store or Google Play Store, you also need to change the version number. Always make sure that you test the new feature before implementing it in your mobile app.

The most obvious reason for a major update is when you want to change the app design. Sometimes, your mobile app may not keep up with the latest design trends in the market. You may also want to improve the user experience of your mobile app by changing its design.

Codebase of app is old

The problem with any codebase is that it tends to age quite quickly. Also, with technology developing at a significant pace, the codebase keeps getting updated on a regular basis. For example, Swift released three versions of their programming language in just four years. As you can imagine, there would have been significant changes in the programming language.

Another thing about the codebase is that thousands of developers will be working on it. As a result of this, the changes in the codebase that take place will occur at a much faster rate. If the codebase of your app is quite old, it is time to change it completely. However, you should keep in mind that updating the codebase can be time-consuming.

After you have established your mobile app on a certain platform, it may be time to move to another because you want to experience the best of both worlds. To do so, you need to make considerable changes to your mobile app. You will have to rework your mobile app in such a way that it works well on numerous platforms.

The design of your mobile app should feel native, regardless of the platform. Also, if you are moving from iOS to Android, then you will need to make large changes to your mobile app as it needs to work in a myriad of devices. If you want to make your mobile app cross-platform, then it needs a major update.

Another way to know if your mobile app needs a major update is to take a look at the user reviews. If you receive a large number of negative reviews or requests from users to change or add certain features, you may need to start thinking about making changes in your mobile app. Although you don’t need to listen to their feedback, your app can improve significantly, if you choose to do so.

Before you implement the suggestions given by the users, you first need to take a look at the metrics. It will give you a better idea of how well your mobile app is doing in the Google Play Store and Apple App Store.

These are the five reasons why your mobile app needs a huge update. Also, when you release a huge update, it generates a certain amount of buzz in the smartphone industry. Due to the increase in interest, you will get free marketing. On top of that, when you listen to your users and implement their feedback, they will continue to use your mobile app.

If you are looking for developers and designers who have the skills to keep your mobile app up-to-date, why don’t you contact Robust Tech House? Our staff is full of professionals who are ready to help you with all your needs and requirements! 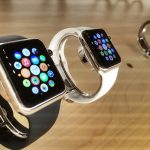