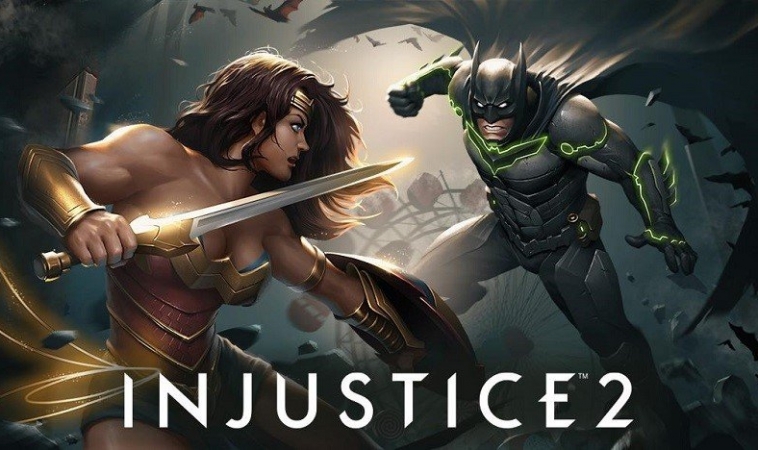 By admin
Posted May 24, 2017
In Mobile App Development

Since 2011, NetherRealm Studios has been exceptional with their games for the mobile. Mortal Kombat X, a reboot of the classic game was well received by the public. With fans waiting patiently for the sequel of Injustice: Gods Among Us, NeatherRealm Studios released Injustice 2 on 16th May 2017. Will it live up to the expectations of the fans? Let’s find out.

Injustice 2 may be a fighting game but that doesn’t mean the developers didn’t give much thought about the story for the game. It is one of the most prominent features in the game that is narrated through a campaign that lasts a few dozen hours. The campaign is filled with amazing cutscenes, making it one of NetherRealm’s finest work. The storyline is filled with Justice League’s internal conflict, making it interesting until the end of the game. The difference of opinion between Superman’s thirst to execute criminals and Batman’s non-lethal methodology is woven into the story. However, Justice League temporarily unites when Brainiac makes an appearance in the game. You get to fight enemies and mind-controlled allies throughout the campaign.

The roster for the game is eccentric and large. Characters from the first game, Injustice: Gods Among Us make a return in the sequel. However, NeatherRealm didn’t stop there as they added unusual fan favorites such as Swamp Thing, a plant-based behemoth, and Red Lantern Atrocitus. There are 32 unlocked and seven locked characters in the game. Each character has their own set of fighting styles and super powers. They also have a distinct trait which summons an underling or buffs the stats during the fight.

The fights are the main reason why the first game of the series became popular. The second edition has a combination of environmental hazards, weapons, super powers, and hand-to-hand combat. Each character has their own variation of these combat styles, making them unique. Combos and special moves are easy to learn but it takes hours of practice and game time to correctly time the combos.

Newcomers won’t have a hard time adjusting to the mechanics of the game as they can trigger super moves with two buttons. Super moves pause the game to show the characters execute their combos or it stops an incoming combo attack with the activation of Clash. Clash is a move where players have to raise their super meter in order to inflict damage on the opponent or regain health. Clash gives newcomers a chance to escape combos whereas experienced players use it to gain an advantage in the fight.

There is a new mode in the game called Multiverse. In this mode, the battle modifiers are randomly generated and you stand a chance to win rewards that are gear-based. There is a modifier where the screen blacks out every few seconds, making the game more challenging. You also get modifiers that give you an edge over your opponent such as the ability to summon an off-screen additional character.

NeatherRealm added a nice touch to the game with the addition of automated battles. You no longer have to fight with other players by yourself. The battle can be handed over to the AI after you select a team of three fighters. As the battle is a simulation, you can change the speed of the battle accordingly.

With the addition of new modes, skins, super powers, and characters to name a few, Injustice 2 offers you numerous ways to play the game without feeling repetitive or boring. NetherRealm has really delivered a fighting game that can be played by pros and newcomers, setting the bar for future fighting games. 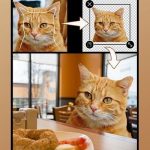