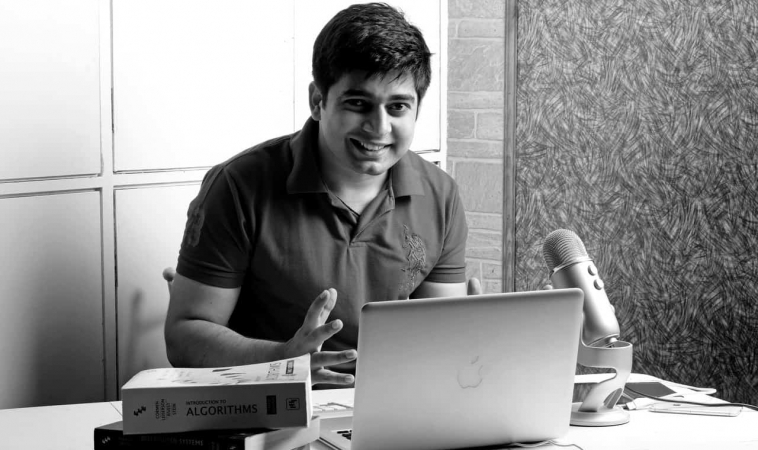 Full-stack developers are the jacks-of-all-trades of the coding world. Being designated as such implies you can be relied on to deliver an end-to-end solution, something that’s highly desirable in a world where developer skills remain in high demand.

Note that while a full-stack developer is somewhat a jack-of-all-trades, they mustn’t spread their learning too thin that they fail to master any one part of the stack. To become a developer that employers are ready to pay top dollar for, it’s best to focus on one area then cultivate your full-stack skills around that one strength. So, for instance, you could become a master front end developer but that has the capability to deploy your apps on a VPS like https://www.accuwebhosting.com/vps-hosting/windows.

Overall, a number of trends are likely to define the full-stack landscape in 2020. Here’s a look at 4 major ones.

It’s difficult to have a conversation on the evolution of full-stack development as a discipline without extensively mentioning JavaScript (JS). The capabilities and adaptability of JS for both frontend and backend development will continue to give programmers a broader range of options.

Language is always a critical element in full-stack development and JS has what it takes to remain a top choice. Full-stack developers have little option but to become JS gurus.

The world is rapidly moving from an Internet that connects conventional computing devices such as desktop computers, laptops and smartphones, to the Internet of Things (IoT). The IoT comprises everything from microwaves and refrigerators, to cars and home security systems. With the explosion in the number and diversity of connected devices comes a demand for applications that work effectively in this complex environment.

Many IoT devices have sensors that extract information from their immediate environment then relay it to a server and/or user interface for requisite automated or manual action. Full-stack developers must be ready for this reality and hone their skills to ensure they have the competence needed to meet government, industrial, commercial and consumer IoT expectations.

Blockchain can no longer be considered new technology. Nevertheless, by far its most prominent use has been in the development of cryptocurrencies such as Bitcoin, Ethereum, XRP, Bitcoin Cash, Tether and Litecoin.

Blockchain has application in everything from supply chain management to electronic voting. In 2020, there’s a need for full-stack developers who can leverage blockchain to exploit the opportunities of this technology.

A growing number of organizations are experimenting with elements of artificial intelligence (AI). Website chatbots as well as voice assistants like Alexa, Siri and Google Assistant are the average person’s most visible interaction with AI-powered tech. Still, the opportunities for AI are vast and the world has barely scratched the surface. The organizational benefits of AI are too compelling to ignore—accurate, fast, reliable and inexpensive.

2020 will see an acceleration of AI applications, something that full-stack developers must position themselves to take advantage of. Given AI’s goal of creating technology that mimics human behavior as closely as possible, development of AI applications can be fairly complex. Fortunately, there is a growing universe of tools and libraries that help reduce the amount of raw coding an AI developer has to do.

The road to becoming a full-stack developer is one that requires you to acquire a diverse set of skills. It can feel a little overwhelming for beginners as they struggle to understand how it all comes together in the end. The good thing is the effort is worth it. Full-stack development will remain a lucrative career option through 2020 as employers seek out developers who bring a broad spectrum of relevant skills to the table. 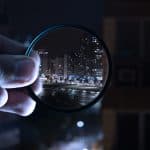 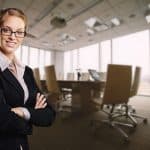