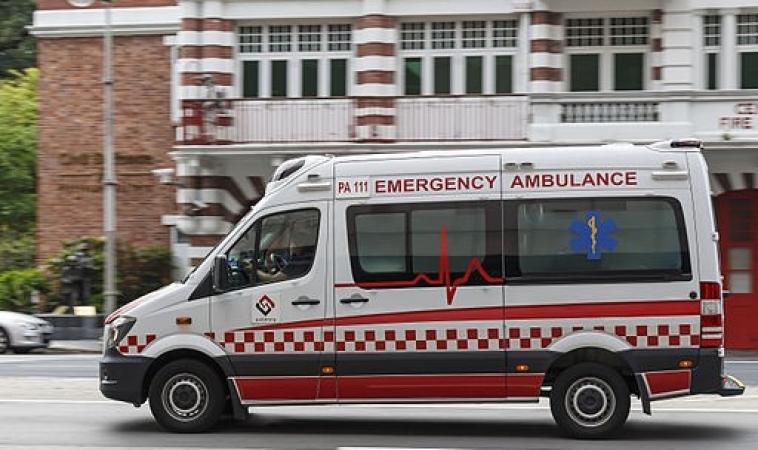 Collapsing in a crowded street in Singapore means waiting for a considerable amount of time for the ambulance to arrive. The city authorities know this. So, they formulated a solution by crowdsourcing medical assistance from any person or entity who is nearby to the scene. The scenario is more common than it was thought. The population of the city-state is quickly ageing, thereby resulting in an increase in the number of calls. Acquiring an ambulance takes about 10 minutes. This is too much time to save a person suffering a cardiac arrest. If the patient is not offered help, chances of death exponentially increase.

The Government of Singapore has developed a smartphone app to notify all medically trained citizens located within 400 meters of the patient as it is being reported. This assists in offering support for those vital minutes prior to the arrival of the ambulance. This increases the patient’s chance of survival.

This app is named myResponder. It was crafted by a government team, under the guidance of Singapore Civil Defence Force. The original aim was to test a concept. It was also made with a scenario in mind- whether the app could craft a difference or not. The app, not surprisingly, passed with all flying colours.

The myResponder app is now available for both Android and iPhone. It has a number of features which patients can use with the onset of a heart attack or any kind of life-threatening condition. People who have downloaded this app can dial 995. This is the emergency line in Singapore from within the app. The emergency operator automatically gets the GPS location. This means that the ambulance can be dispatched to the correct location. This is important as people unintentionally provides wrong addresses to the telephone operator. The most common mistake is to muddle up place names which sound similar but situated many miles apart.

This accurate location feature means that the app is not only useful to first-aiders, it can be utilized by any person who wants to make sure that the ambulance reaches the exact location sans any delay. The app’s crowdsourcing function also comes in handy. An alert is sent to every person adept in first aid to the vicinity of the emergency. The function is merged with the GPS function of the app. This makes sure that only those people located within 400 meters get alerted. It also guides users to the nearest defibrillator kit. The heart attack patient thus enjoys a much better chance of survival.

Singapore city officials can now load a number of customisable applications on the platform in about four important areas- security, community, efficiency and sustainably. All of these was made possible by the Smart City in a Box app. The solutions bring on one platform an integrated solution set within a single dashboard. Singapore city officials can load multiple customizable applications on a platform in all the important areas. 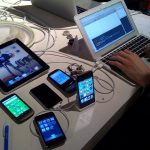 10 Features Your Mobile App Must Have 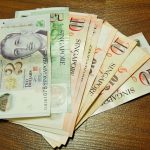 How to Make Money from Your Free Mobile App