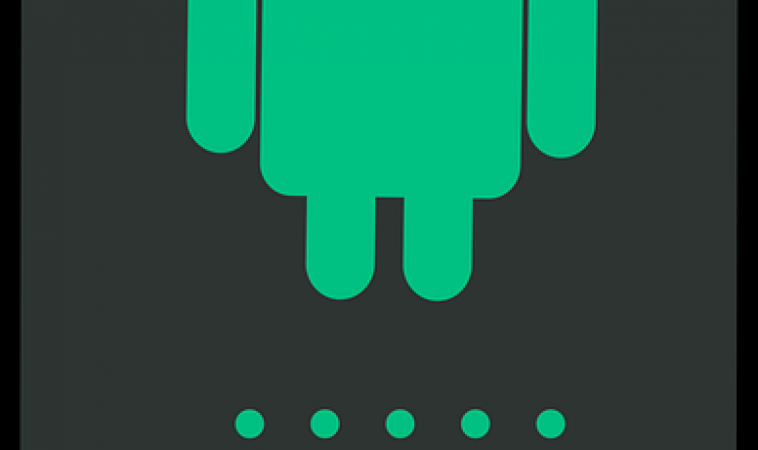 While there are many tools out there which will help you with Android development, there isn’t anything that is as powerful as Android Studio. Google first announced Android Studio back in 2013, and made it available to all developers on December 2014. Since that time, Android Studio has received many updates to help developers build apps at a much faster rate.

In October 2017, Google released the third iteration of Android Studio, which brought in many new features to this extremely powerful tool. If you are already running an older version of this tool, go to the menu bar and hit “Check for updates.” Here is also a link to the official download page for this tool. Google made significant changes to the Gradle Plugin API so that the IDE can support the latest features. As a result of this, if you are running any current projects, you should update this plugin for validation and testing.

Here is everything you need to know about Android Studio 3.0:

Now that Google has released Oreo, they also made changes to the Android Emulator so that it supports the latest OS update. The new version gives developers the opportunity to test mobile apps extensively on the Play Store. Development will be faster than the previous editions, as the studio now supports OpenGL ES 3.0.

Developers will find it easier to document any bugs they come across while testing out their mobile apps. Also, they can create bug reports, allowing them to find the root of the problem and eliminate it forever. Proxy setting management is become straightforward, thanks to the user interface in the Android Emulator.

Google knows how important it is for developers to find and debug performance problems that may exist in their apps. As a result of this, Google has come with a variety of tools to tackle this problem effectively. The search giants have replaced the older tools for Android Monitor with Android Profiler. After you launch your mobile app on the emulator, you can go to Android Profiler to take a closer look at your application.

It gives you real-time data of network activity, memory, and CPU so that you can identify and fix performance issues. Android Profiler even has a timeline which highlights activity changes, key presses, and touch events. As a result of this, you can get deeper insight on why and when certain events took place.

You can use Android Studio 3.0 for debugging any APKs. The reason why Google added this feature is to help developers who use other IDEs for creating the Android C++ code, but need to analyze and debug the APK through the search giant’s development tool. However, to use this feature, the APK of your mobile app should be debuggable. When you provide your APK’s sources to this tool, you can link it with the one used in the studio’s debugging flow, so that the accuracy of the process improves significantly.

Android Studio 3.0 gives you greater control over development as now you can take a look at the directory and file structure of the emulator or Android device. You will find this tool helpful when you want to take a look at and modify all the data files of your app. To use this feature, you must click on view, select tool windows, and then hit device file explorer. Android Studio uses a temporary directory to store all the changes you make on the files. If you wish to make the changes permanent, you have to copy the files back to your device.

Android Studio supports Kotlin officially, allowing you to use this programming language in developing mobile apps. Kotlin is a great programming language as it improves readability, correctness, and productivity considerably. Also, a large number of popular apps in the Google Play Store use this production-ready code. Features such as syntax highlighting and code completion will work well with the latest edition of Android Studio.

You can now build Instant Apps on Android Studio 3.0 as Google added support for it. Instant Apps are new types of applications that run specific features of an app, without the need for downloading the entire application. The advantages of this are tremendous, as it improves retention, user experience, shareability, and uses lesser storage space. If you want to use this feature, you must break down your mobile app into feature modules. Depending on the feature that is important to your user, they can download it from the Play Store.

These are the six important things that you need to know about Android Studio 3.0. If you want to develop mobile apps, but you find the entire process time consuming and challenging, why don’t you get in touch with Robust Tech House? 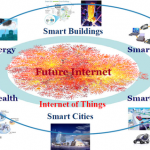 Use These Important Tips to Build Apps for IoTs 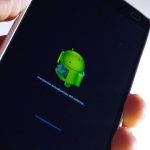