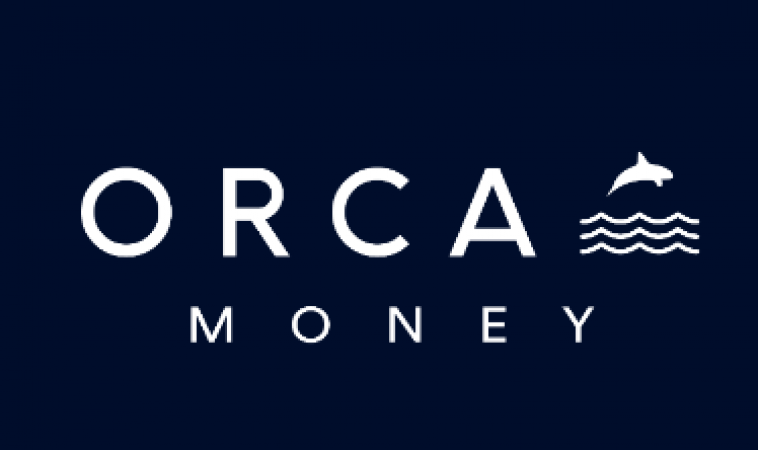 By admin
Posted September 8, 2017
In FinTech

It’s no secret that the internet is changing the way we do things at a prolific rate. Through building ready-connections, the online environment has strengthened the ability of crowds to not only perform tasks previously carried out only by a traditional body or oligopoly, but has allowed them to perform these tasks better than ever before. The 2010s has seen the rapid adoption of “crowd-sourcing” and the sharing economy.

This trend has revolutionised a multitude of industries and services using the internet, from taxis to hotels. In the financial sector, the age-old process of investment and lending have followed a similar route of rejuvenation through the up-rise of “alternative lending” and, more specifically, “peer-to-peer lending”/P2P.

Early forms of lending can be traced back to Ancient Greece where money would be lent in exchange for interest payments. Often assets such a jewellery or other valuables would be held, effectively securitising the debt.

In modern times, large banks have dominated lending markets. This has become the traditional model that modern society has become familiar with. However, following the 2008 recession, banks faced an increasing regulatory burden and reduced their capacity for lending. Inherent slow processes and inefficient infrastructure further inhibited their ability to provide their customers with a fitting lending experience.

As well as this, in an attempt to rejuvenate economic growth in the UK, the Bank of England reduced interest rates from a high of 5.75% in 2007 to 0.25% in 2017. This, in turn, affected investors and savers, causing a huge drop in savings rates and fixed income investments.

10 Year Gilts and Cash ISA rates are below 0% when considering inflation, this presents a major issue for savers, pensions and the fixed income industry.

But, there’s good news. Market inefficiencies breeds innovation and fortunately, these problems have created the perfect storm for innovating the age-old and inefficient lending industry through the introduction of peer to peer lending (P2P).

P2P platforms are different to banks in that they can handle investments and loans with greater efficiency. P2P platforms create this efficiency through removing intermediaries, including the banks, to create a more direct link between lender and borrower, matching the two for competitive rates and terms. In fact, contrasted with the vast web of processes behind traditional credit models, peer-to-peer lending only involves 3 parties: the lender, the borrower and the P2P platform. Because of the efficiency of this shorter supply-chain, both lender and borrower using P2P platforms benefit from better returns and a quicker, slicker decision-making process. For this reason, the P2P lending industry has been growing at a steady rate in the UK since the first platform, Zopa, landed in 2005. However, it was not until Funding Circle and RateSetter joined the party in 2010 that the asset class saw explosive growth.

Twelve years after the first loan was originated on the Zopa platform, P2P lending has surpassed the £10bn cumulative lending milestone. Zopa now boasts 60,000 lenders on its platform, with retail investors representing just over half of their volumes and institutions representing the rest. In fact, cumulatively, Zopa has lent £2.6bn growing year-on-year since being founded in 2005. From these statistics, it can be deduced that peer-to-peer lending has been a successful and beneficial innovation within the investments landscape, giving the population access to attractive risk-adjusted returns and borrowers a superior experience.

However, every silver lining comes with a cloud. The nature of lending money to individuals and/or businesses creates unique risks in comparison to traditional asset classes. P2P lending is not covered by the Financial Services Compensation Scheme (FSCS), unlike money in a bank account. Therefore, with P2P lending, there is a risk that investors may lose some or all their money if a borrower cannot repay their debt.

However, risk versus reward is a principal consideration for every investment decision. With peer-to-peer lending (P2P) platforms advertising rates ranging from 3% to 19%, the rewards warrant higher risk than traditional banking.

Despite the risks associated with peer-to-peer lending, the industry is approaching a state of increasing directives, as the FCA indicates that stricter regulations for platforms within the UK. As well as this, central online services have emerged such as Orca are analysing, collecting data and reviewing each platform (The Orca Dashboard is available to access for free), enabling investors and lenders alike to make the right decisions through the best platforms on the market.

Orca aims to drive the mainstream adoption of peer-to-peer lending (P2P) by providing research, analysis, and tools to empower investors. The Orca platform, launched in spring 2017, allows IFA’s and investors to perform in-depth due diligence on P2P investments. 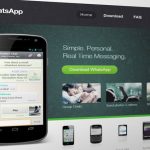 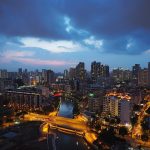 New to Singapore? Make Your Life Easier with these 7 Must Have Mobile Apps